The 2016 presidential election has ended and America is breathing a collective sigh of relief. But before you confine the election to a distant memory, you should consider what you can learn from it. These are the five main PR lessons that you should take from this election.

This election was characterized not by policy, but by a stream of sensationalist stories. Each new revelation created waves for mere days before the next story came along.

You should alter the pace of your PR campaigns for this reason. Expect each new release and each new story to fizzle out faster than ever before. Be prepared to space out your content to give yourself the strongest and longest push you possibly can.

Traditional Advertising Is Less Relevant Than Ever

How did Donald Trump beat Hillary Clinton when the latter had such an advantage in funding?

Traditional advertising, such as TV ads and billboards, don’t have the same influence they once did. Both candidates used email and social media heavily to create headlines.

Companies should be investing more into social media and more into email marketing. Advertising is just one of the many industries that have gone almost entirely digital.

Nobody expected that Donald Trump would become the president. Before the votes were counted, majority of news outlets and polling organizations predicted that Hillary Clinton had at least a 90% chance of becoming president. It represented a complete failure in analytics.

Companies relying entirely on analytics to tell them what sort of response they’re getting from their target audience may come to the wrong conclusions. You should be adopting a hybrid approach to analytics. Don’t just look at the numbers on a screen. Take them together with anecdotal evidence.

Be Authentic, Not Disconnected

When historians look back at the 2016 presidential election they’ll be shocked by the coarse language and the lack of professionalism coming out of both campaigns.

Coarse language isn’t necessarily a complete turnoff, but only if it’s authentic. People want to hear the truth, so a lack of formal, corporate professionalism isn’t considered to be a problem.

It doesn’t have to mean that you should start using curse words. But what it does mean is that you should let your guard down. Allow people into a more informal world. Speak to customers on their level.

The media and journalists have become extremely biased in the recent election. Companies should take this as a sign that fans want to be told what they want to hear.

Don’t attempt to compromise your marketing message in a vain attempt to appeal to everyone. Focus on your specific target audience and niche. Tell them what they want to hear.

Conclusion – The Election Tells You About People

The presidential election revealed not just how campaigns are fought but how people can be reached. Interested in learning more about getting coverage? Contact us for a free consultation. 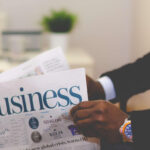 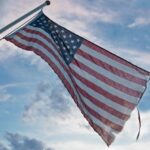 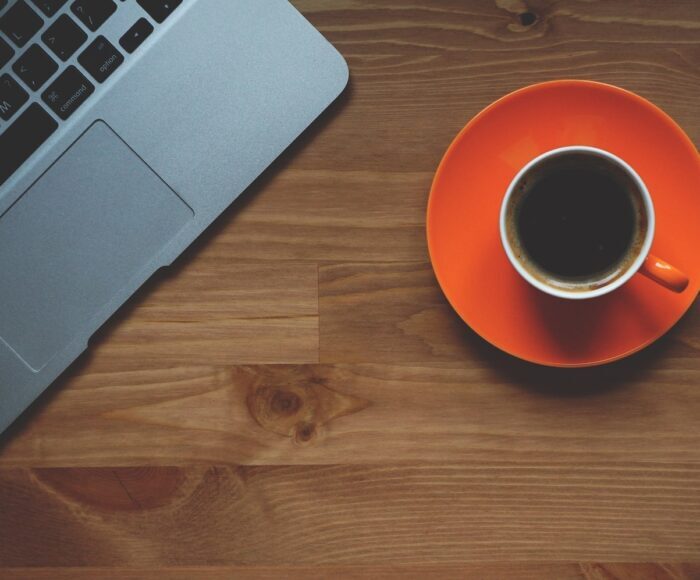 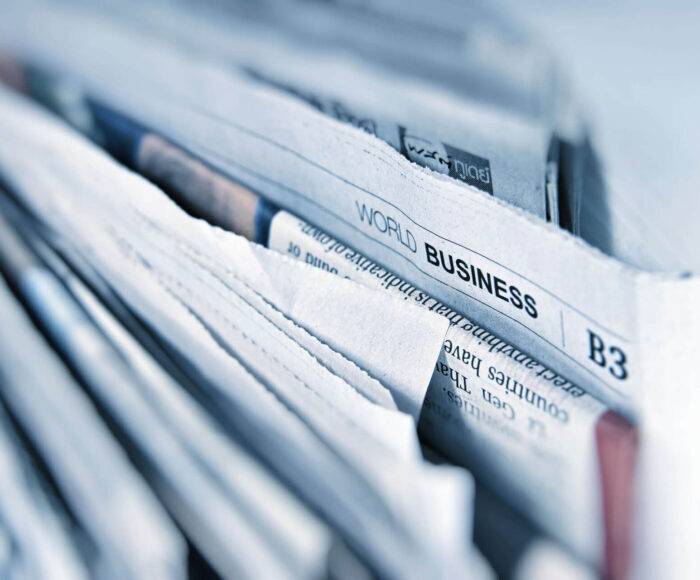 Why Local News Coverage Is So Important