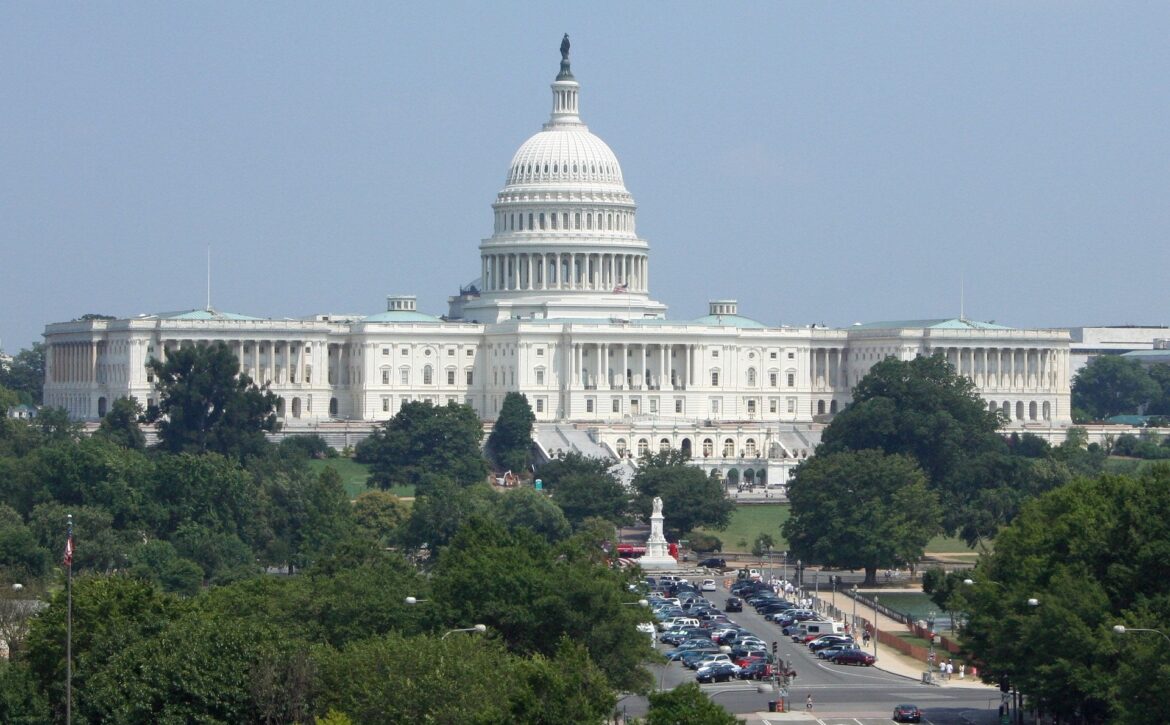 What Lessons Can Corporate Communicators Learn From The Midterms?

Like vast numbers of Americans, CEOs and other top corporate executives followed and voted in the midterm election campaigns. They then joined throngs of “Monday morning quarterbacks” in interpreting and analyzing the election results.

There are any number of takeaways these executives can draw from the November 8 outcome in terms of policy and politics. But as a PR firm specializing in nurturing the communications skills of business leaders, we’re focusing our attention on communications lessons we can learn from the midterms.

Based on the election results, how can corporate executives improve their communications skills?

A top-line look at what happened

As we’ve heard countless times by now, the major headline from the midterms was that the much-anticipated “red wave” never occurred.

Look at the House of Representatives. In the 22 midterm held between 1934 and 2018, the president’s party has averaged a loss of 28 House seats, according to research from UC Santa Barbara. That average figure grew to 43 seats when a president’s Gallup Poll approval rating was below 50 percent, as was the case with President Joseph Biden.

Yet the Democrats lost only thirteen House seats this year. That means that the scale of their midterm setback amounted to less than half of their average House loss in a midterm election over the course of the last 88 years.

Democrats lost fewer seats in the House of Representatives than any Democratic president’s first midterm election in the last 40 years — and they had the best midterm for governors since 1986.

In the Senate, Democrats boosted their existing partisan advantage. With their victory in the recent Georgia runoff, Democrats enhanced their control of the Senate by a attaining 51-to-49 vote margin. That’s up from a previous 50-to-50 tie — a standoff breakable through the vote of a sitting Democratic vice president.

But how does this relate to corporate communications?

Let’s assume that the Republicans’ unexpectedly poor showing was largely attributable to a substantial communications problem. But what’s the nexus between a failed political candidate and a corporate CEO or other spokesperson who fails to communicate effectively?

Successful corporate communicators must do the legwork necessary to create strong and persuasive “proof points” that reinforce their messages.

A message without persuasive proof points is like a wagon without wheels. It won’t go anywhere.

Many Republican candidates denied the validity of the 2020 presidential election. And, yes, these same deniers proceeded to run successful primary campaigns. But while their proof points of election fraud had been embraced by primary voters, they didn’t convince voters at large.

Per NBC on November 16: “Nearly every single candidate in battleground state races who denied or questioned the results of the 2020 election was defeated for positions that oversee, defend and certify elections.”

Weak proof points undercut former President Trump and other deniers’ ability to effectively deliver their message. The courts hadn’t bought it, and neither did the general electorate.

So, attention corporate communicators: bolster your messages with proof points that people will believe.

And second, messages must align to your audience’s direct interests

It turns out that election denial wasn’t only nearly impossible to substantiate. Many observers agreed that relitigating the results of a prior election simply wasn’t terribly important to today’s voters. For many, election denial was perceived as a personal, Trump-propelled grudge.

GOP candidates should have “a forward-looking vision that deals with important issues such as inflation, crime and values,” said the research director for Senator Ted Cruz’s presidential campaign. “The time for relitigating the 2020 election is past…”

“I would like to see the party move forward,” he said. “I think anytime you are focused on the future, you can’t so much go to the past.”

The midterm results also suggest that President Biden’s “democracy is at stake” message — comfortably couched in voters’ self-interest in respect to their beloved country’s future — was also reinforced by widespread voter fatigue with rehashing the 2020 election.

These voters had been presented with strong, visual evidence that election denialism had indeed put democracy in peril. This vivid evidence came in the form of the frightening, January 6 Capitol attack and the subsequent January 6 House committee hearings.

New York State offers another example, where Democratic Governor Kathy Hochul beat Republican Lee Zeldin by a closer-than-expected 5.2-percent edge. Analysts agree that she had failed to focus early and strongly enough on the crime issue. Her voters were perceived to be more concerned about crime than she was.

And Zeldin pulled off the strongest performance by a GOP gubernatorial candidate in New York in 20 years, despite his pro-life and pro-Trump stance in a blue state.

So, how can corporate communicators be better assured that their messages are focused on the actual interests of their audiences or markets?

They can tap the output of their market research teams. They can fully scope out issues and topics of concern to their audiences when they conduct speaking engagements. And they can research the past reporting of media personnel before giving interviews.

So, take heed, corporate communicators! Substantiate your messages with powerful proof points, and be sure to tie your messages to the interests of your audiences.

Read More
We use cookies on our website to give you the most relevant experience by remembering your preferences and repeat visits. By clicking “Accept”, you consent to the use of ALL the cookies.
Do not sell my personal information.
Cookie SettingsAccept
Manage consent