PR Lessons Everyone Can Learn From The Cincinnati Zoo Incident

Earlier this month when a young boy fell into a gorilla enclosure at the Cincinnati Zoo, concerned citizens from all over the world started weighing in on the incident and the ultimate outcome of the tragic events. The gorilla in the enclosure was shot and killed, infuriating many animal activists and raising questions from many parental groups. With so many different sides to the story and so many different opinions on whether or not the gorilla should have been shot, there was no end to the media attention that the Cincinnati Zoo was getting.

No matter what side of the argument that you lie on, when it comes to this Cincinnati Zoo tragedy, there is one thing that every party can agree with; the events surrounding this incident can teach us all a great deal about public relations. Here are a few of the top PR lessons everyone can learn from the Cincinnati Zoo incident.

When a PR disaster hits, such as the incident that happened at the zoo, the best thing that your company can do is to respond immediately and to make sure that you focus only on the news. This is not the time to weigh in on opinions. In this particular incident, the zoo responded to the media reports right away and shared only the basics of what was going on, or the “who what, where, when, and why.” There is no point trying to hide it when an incident like this happens, but it is important to stick to only the basics before you collect all of your information.

Don’t Undervalue the Importance of Counters

Counter reports, particularly counter visuals, can be a great help when a story goes viral and your company looks worse off for it. The Cincinnati Zoo’s team did this the professionals that they are. They countered the cell-phone videos showing the gorilla “caring” for the boy with more realistic images, accounts, and visuals depicting just how much danger the boy was in and why their fast action in shooting the gorilla ultimately saved his life.

Find Experts to Weigh In

The camp who is at the center of negative controversy can say all they want about how they think a situation went down or what their opinion on a matter is. However, that will only go so far. If you really want to change people’s minds, then you need to bring in an expert on the matter. When the gorilla, Harambe was shot, some animal activists were infuriated with the zoo. However, the organization quickly had several experts come in and testify that their actions ultimately saved the child’s life and that any other professional would have made the same call.

This can be a difficult one, but when done properly, shifting the narrative is a great way to make sure that people who want to keep talking about the controversy you are involved in are talking about it in a way that doesn’t directly impact your company. In the case of the Cincinnati Zoo incident, the narrative had shifted from the zoo to other organizations that had already weighed in on the manner. Parenting groups were blaming the mothers, animal-rights activists were up in arms about people caring for gorillas all of a sudden, while others wanted the parents to pay for the loss of the gorilla. Either way, the focus shifted away from the Cincinnati Zoo’s decision to shoot the animal at on to other issues surrounding the topic.

While incidents such as this don’t happen every day, when they do, it is important to take a moment to think about this situations and about what they can really teach us regarding public relations. 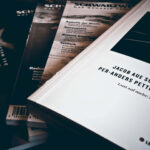 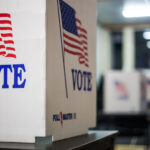 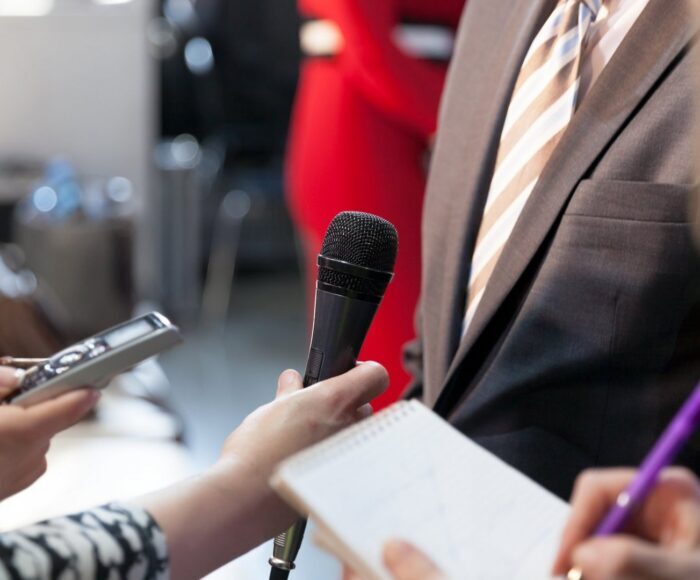 How To Talk To A Reporter – Press Interview Tips 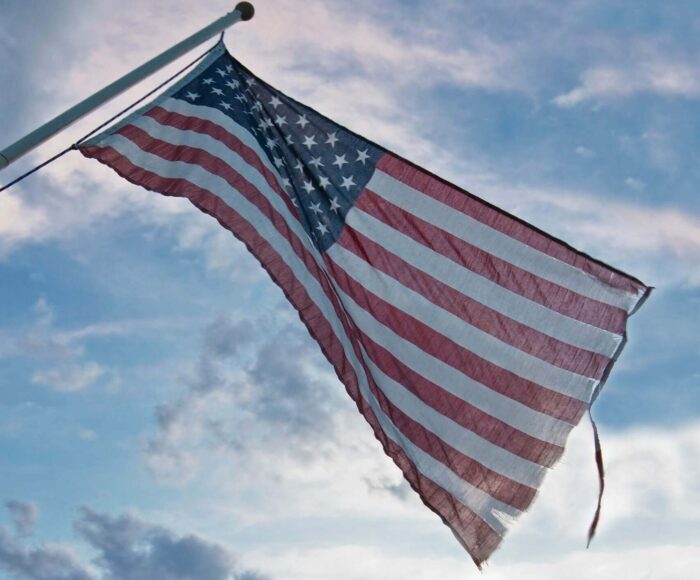 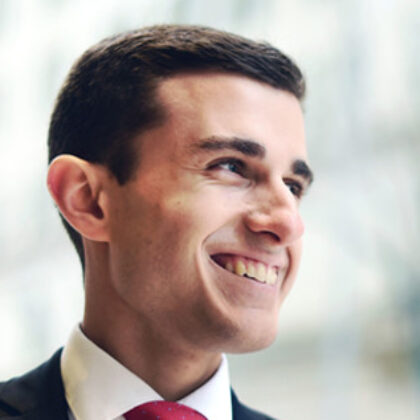 Richard Lorenzen is an American entrepreneur, investor and speaker. As the founder and CEO of Fifth Avenue Brands.