The people you want to read your press release don’t have time for flowery language and exaggerated nonsense. They want the facts so they can create a story from it. A persuasive and punchy headline that gets to the point is what journalists and other industry influencers look for.

Your headline should be no more than a few words long. Refer to the title of this guide for a prime example of that.

The First Paragraph Should Tell The Story

Remember when we said that journalists and influencers are in a hurry?

They’re more likely to skim-read a press release than read it in detail. Give them all the information they want from the beginning. The first 100 words should explain the story, with the rest of the press release giving more details. Don’t try to lead people through the release with hooks and teasers. They don’t work in this format.

Always keep things short. You don’t want to have a press release that goes over 500 words. Most of the time, it’s better to make them even shorter than that. Remember if anyone’s interested in hearing you tell your company’s story they will get in touch with you and you can lay out the details then.

Furthermore, you should make a special effort to minimize jargon. The people you’re trying to attract aren’t industry insiders. They likely won’t understand the technical aspects of your business.

There’s nothing worse than making a basic error. It leaves your company looking unprofessional and unskilled. There are tools available to help with this. We recommend picking up a tool like Grammarly. It will search and highlight any errors within your press release.

That way you’ll be able to catch potentially embarrassing mistakes before they happen.

The biggest complaint about press releases is they don’t seem to have much of a return. That’s because people aren’t focusing on targeting enough.

Use these tips and look back at some of your previous press releases. Do they conform to the guidance given in this guide? If not, it may explain why you didn’t get the performance you were looking for. But that’s okay because you can improve your proficiency in press release writing. 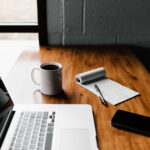 10 Simple PR Tips Every Entrepreneur Should Know
What Are The Benefits Of Public Relations To A Business? 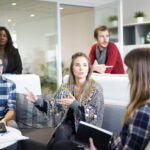 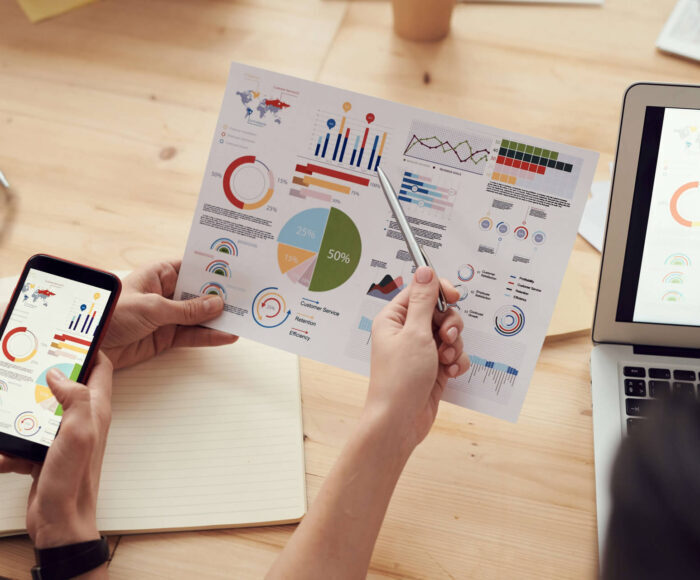