Home About CEO
CEO
ABOUT RICHARD

Richard Lorenzen is an American entrepreneur, investor and speaker. As the founder and CEO of Fifth Avenue Brands, Richard is regularly cited as one of the most influential millennial entrepreneurs in the United States.

Born in New York as the son of a journalist and an FDNY firefighter, Richard developed an interest in entrepreneurship at the age of 15 and founded what would become Fifth Avenue Brands out of his parents’ home. Inc. Magazine called him one of the most inspirational entrepreneurs to watch.

He speaks frequently on entrepreneurship and policy, including at the United Nations, TEDx, NASDAQ, and universities and corporate conferences in the US, Europe and Asia. 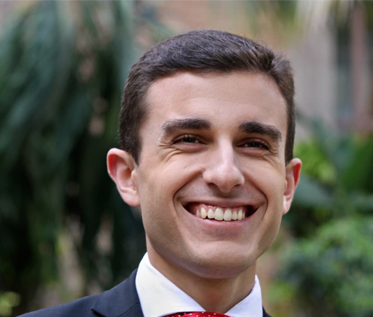 CNBC: Being homeschooled helped this entrepreneur build a multimillion-dollar business 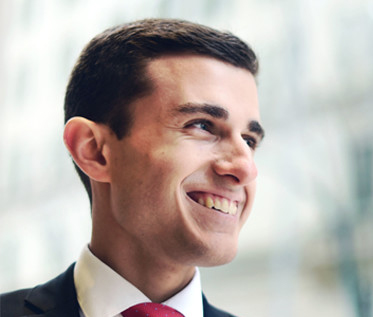 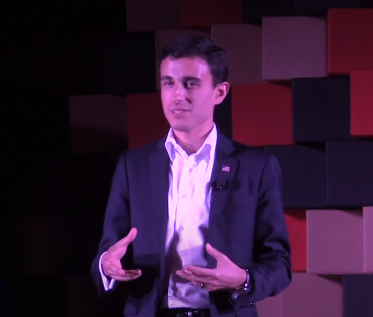 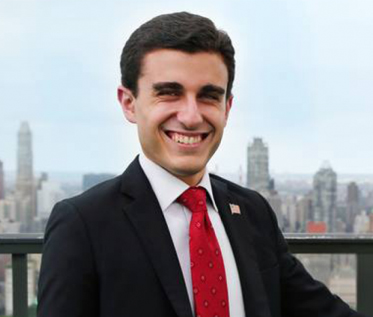 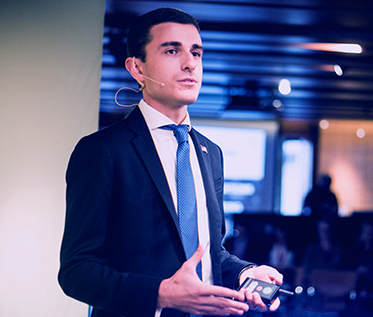 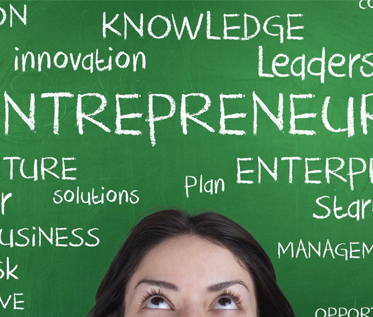 25 Inspiring Entrepreneurs to Watch in 2017

Read Article
We use cookies on our website to give you the most relevant experience by remembering your preferences and repeat visits. By clicking “Accept”, you consent to the use of ALL the cookies.
Do not sell my personal information.
Cookie SettingsAccept
Manage consent